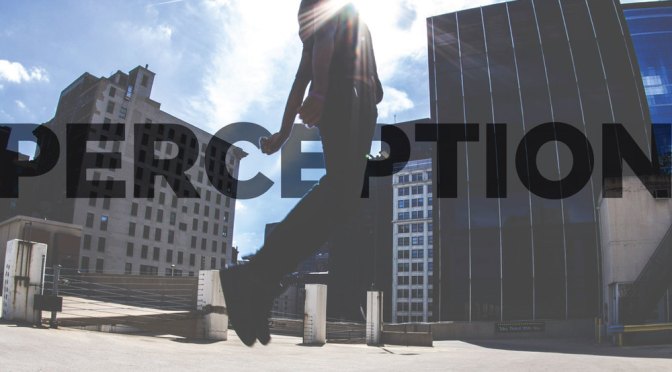 END_OF_DOCUMENT_TOKEN_TO_BE_REPLACED

” Substantively, Marco Pavé is Kanye meets KRS-One, spitting an urban country consciousness with a confidence that could only emerge from coming of age as a Muslim millennial in North Memphis.

As a rapper and songwriter, Marco Pavé appeals to a diversity of rap enthusiasts, from purists to radio lovers to hipsters, with a soulful style of hip-hop storytelling and community engagement that appeals to racially and geographically diverse millennial audiences. Marco’s lyrics are often painting pictures with his songs. Marco’s content is abundant yet both understandable and relevant, speaking on topics fans would agree are distressing and all too common in the life of a person his age in today’s society, using these experiences to encourage others like him to persevere.  As a sought-after public speaker in community and university contexts, he lectures on hip-hop and conducts workshops on hip-hop and social justice. “- KingOfMarco.com

“I come from the heart of North Memphis, society didn’t want me to make it out. I did make it out, and I will continue to strive for success and BE success.” – Marco Pave

You can download Marco Pave’s amazing EP on iTunes NOW!!!