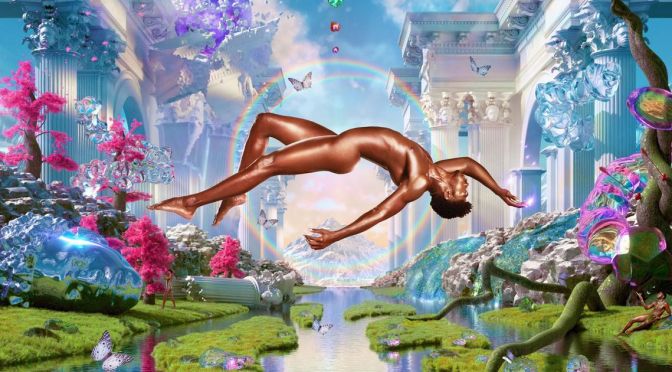 On Friday, September 17th, The Lithia Springs, GA native rapper/singer/songwriter–Montero Lamar Hill, known by his stage name Lil Nas X, released his debut album titled “Montero“. Despite the backlash, scrutiny , controversial statements and comments made by artists like DaBaby (who made a “homophobic comment on stage during his Rolling Loud concert set), Lil Boosie (Who’s been all over the internet, and social media–and even on an interview with The Breakfast Club), and other prominent spectators–Lil Nas X continues to be unapologetically, himself.