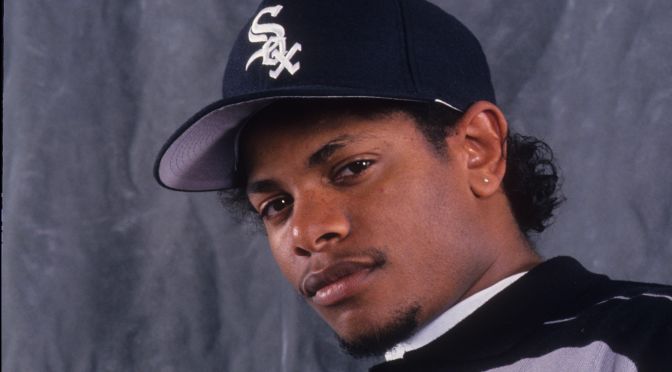 On this day, in 1995 (25 years ago), the late N.W.A. rap music star Eric “Eazy E” Wright was diagnosed with a deadly virus known as AIDS – in which he announced this diagnosis via his record label Ruthless Record. Due to the “so-called” complications from this infectious disease , Eazy E would pass away just ten days later, on March 26, 1995.

Born in Compton, California – Eric Lynn Wright, (his government name) – propelled and motivated West Coast rap and gangsta rap by leading the group N.W.A. and its label, Ruthless Records, which shed light to vulgar lyrical content of rap music – and life in the hood, at that time.

Following several legal issues and a life of crime before founding Ruthless in 1987, Eazy E would start a short solo career with frequent collabs with Ice Cube and Dr. Dre – which later became the group known as N.W.A.

N.W.A’s debut studio album, Straight Outta Compton, released in 1988 and caused much controversy between themselves and the police, with their lyrical content – which also spoke of social injustice and police brutality during those times. The album is now ranked among the greatest and most influential albums. One famous song in particular – which became a favorable chant amongst the urban community during those times – was their infamous “Fuck The Police” record. Louisiana rapper, Lil Boosie would later release a single with the same title.

Written shortly after the group was harassed by the torrence Police Department, the lyrics protest police brutality and racial profiling and the song was ranked number 425 on rolling Stone’s list of 500 greatest Songs of All Time. This song would also, later, get them kicked off stage during a concert – where they were warned not to perform the controversial song. 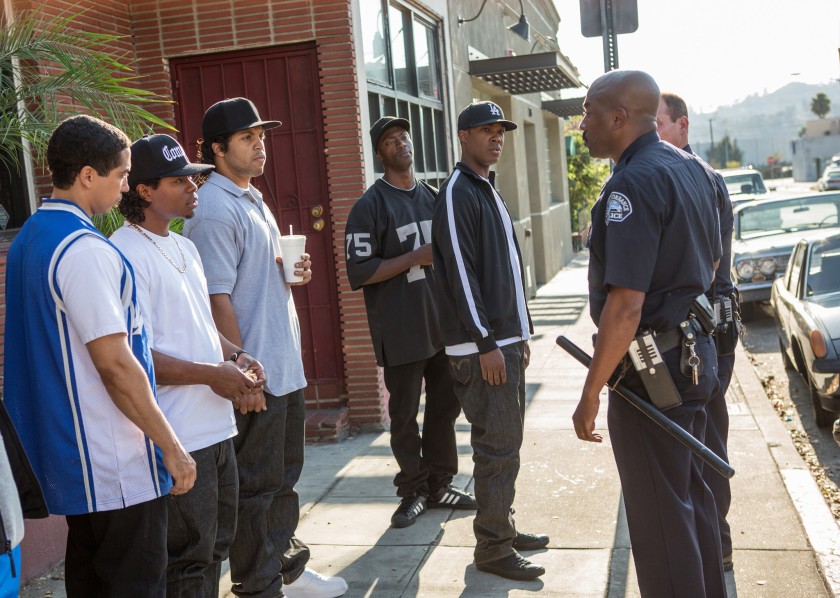 After the group released their third and final studio album , Niggaz4Life, in 1991, the group parted ways.

During one of the most famous stories of police brutality at the time, the Rodney King story – and the group’s splitting, there were many disputes over money. While Ice Cube and Dr. Dre went on to start solo careers, Eazy E was more focused on bitter revenge. He later released two EPs.

Although Eazy was getting the short end of the stick with his former group mates, he did significant work behind the scenes, signing and debuting the rap group Bone Thugs-N-harmony from 1993 to 1994.

Sadly, in 1995, he [Eric Wright] was suddenly hospitalized and diagnosed with AIDS, and died through complications of the disease.

Many people speculate that this was a murder dressed up by the government or CIA. As many celebrity deaths such as PAC & Biggie remain uncertain, the majority of the fans of their music are certain in their conspiracy theories against powerful black rappers and entertainers with a voice and backing. The stories of Eazy E’s and the group’s life were depicted in a 2015 film, titled “Straight Outta Compton” – starring: O’Shea Jackson Jr.

Today we celebrate the life of an icon and mogul!