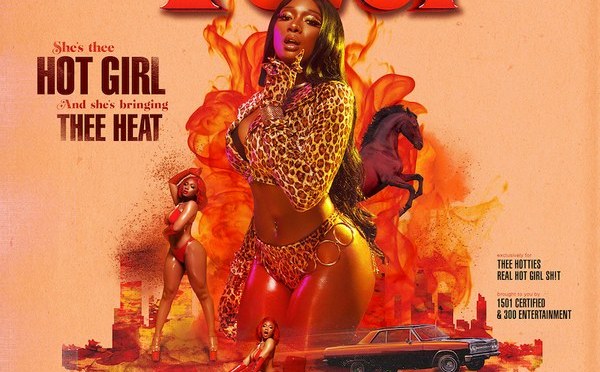 Fever is the debut mixtape by American rapper Megan Thee Stallion. It was released via 300 Entertainment on May 17, 2019, and features 14 tracks. The mixtape includes the single “Sex Talk”, as well as the songs “Simon Says” featuring Juicy J and “Money Good”. It also includes the album song, “Cash Shit” featuring DaBaby. — via, Wikipedia.

View cover art and tracklist below: